On the afternoon of November 16, a private Cirrus SR22 (registered N821CC) was forced to make an emergency landing. The pilot deployed the emergency parachute and landed in a field in Damme, near Bruges, Belgium.

An initial assessment suggests that the plane had a problem with the propeller. The British pilot flew between Germany and the United Kingdom. He was looking for an open field to make his forced landing.

Rescue services rushed to the scene, but the pilot left the plane unharmed.

The local police of Bruges released the following images: 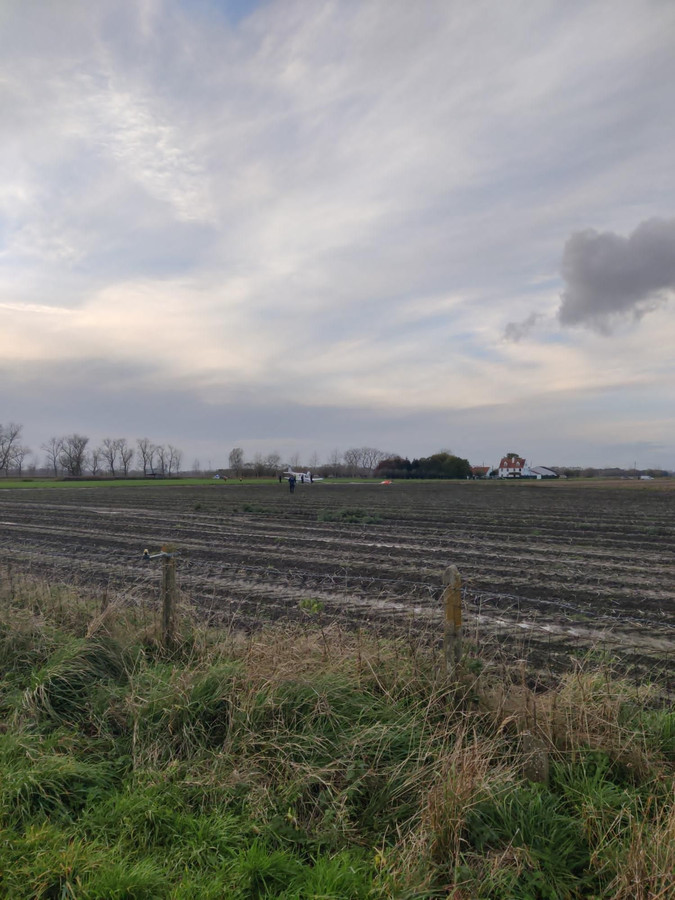